In a case where the person has no immediate family member such as a spouse, children, cousins, parents, or siblings any inheritance will go to distant relatives like second cousins. If there is a stepchild but the person that died had no will then distant relatives will have the majority of the inherence. This is true in most states. If there aren’t any family members to leave the inherence to then the government will simply take the money and distribute the money to several government programs and departments. 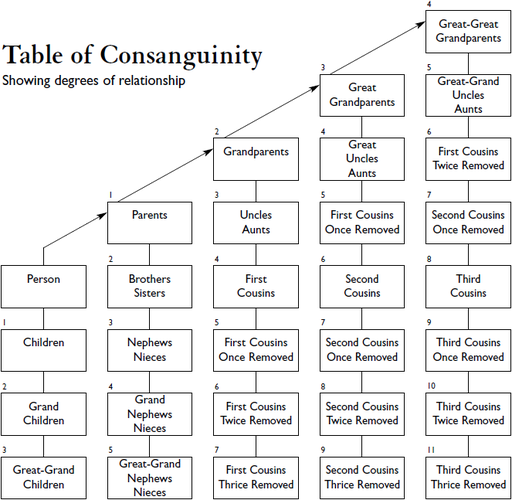 An example of this happened to a 97 year old man who died in 2013 with no heirs. He left about $40 million dollars worth of real estate. Now all of that money went to the state of New York. In 2017 around $227 million dollars was left to the government in Europe alone.

3 Replies to “What if there are no heirs.”